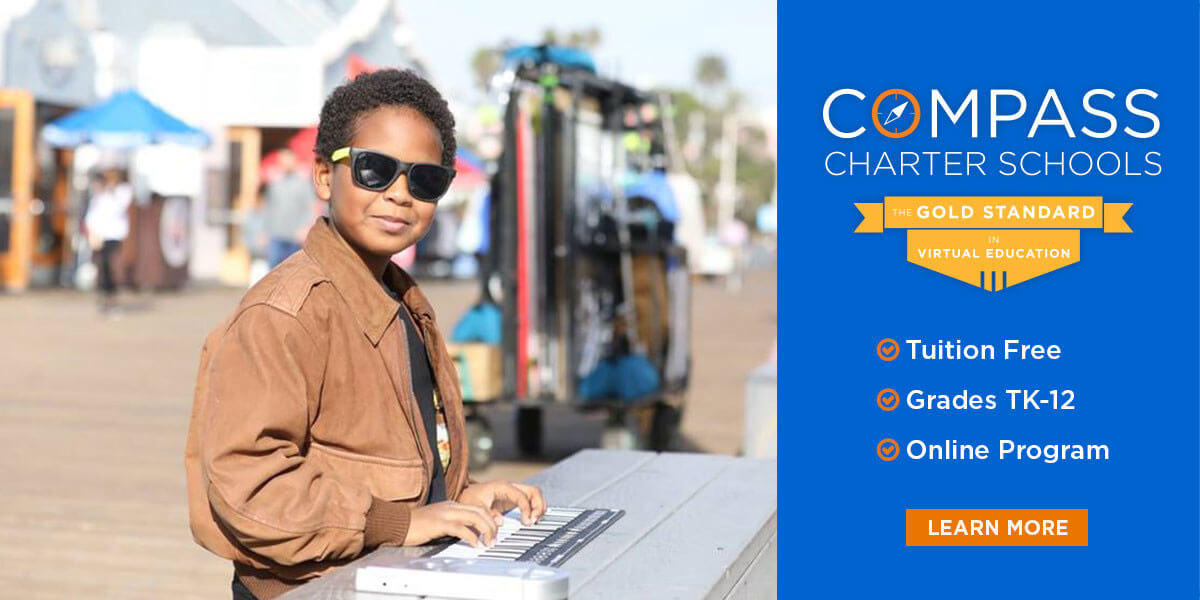 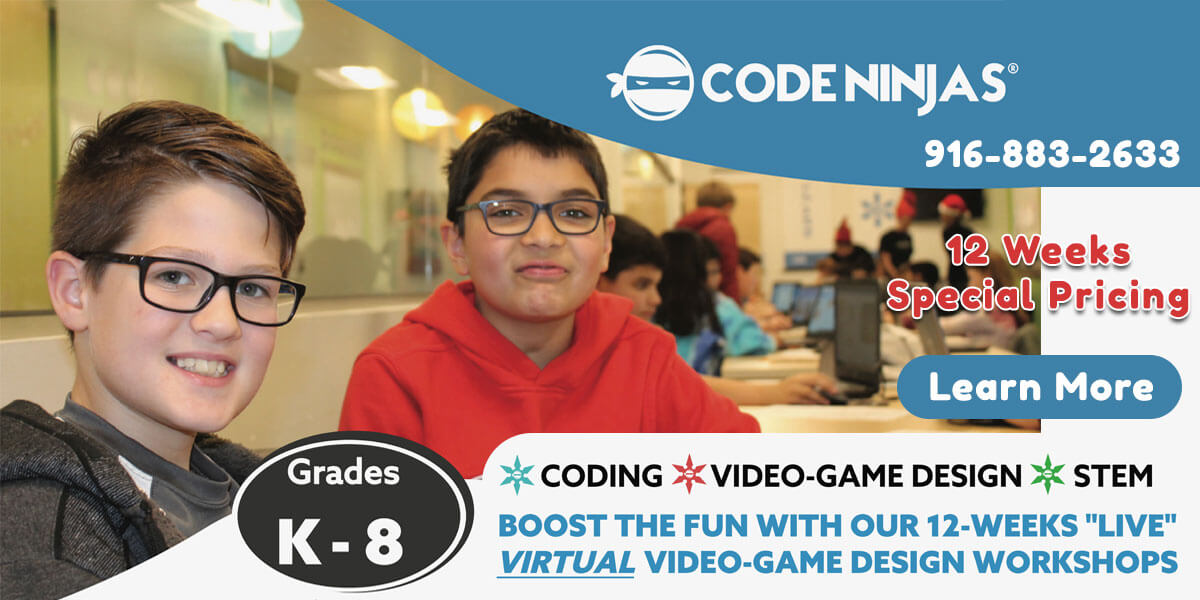 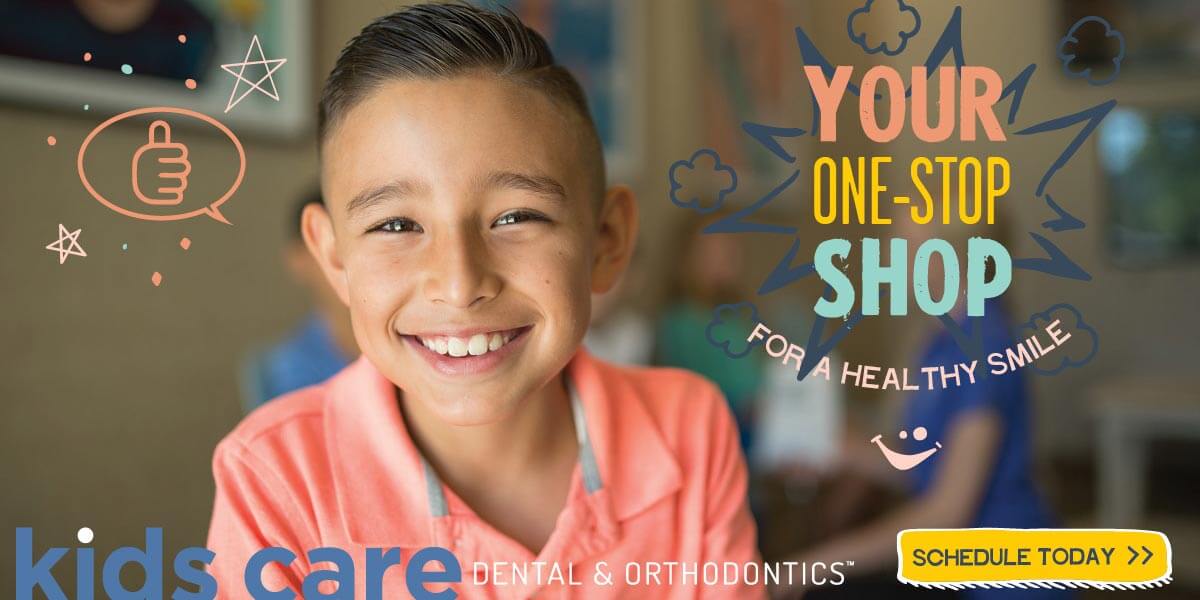 Preserving & Promoting the History of Roseville

The Carnegie Museum is housed in Roseville's first permanent library. The building was constructed in 1912 with brick and terra cotta from Gladding McBean in nearby Lincoln and granite from Rocklin. Roseville labor built the structure on the land donated by Roseville businessman A. B. McRae. The original cost of the building was $12,500.

This library, like many others built during the early part of the century, was funded in part by Andrew Carnegie. The Women’s Improvement Club helped to raise the remainder of the funds and their efforts were matched by funds from the City of Roseville. It was Roseville’s first permanent library. 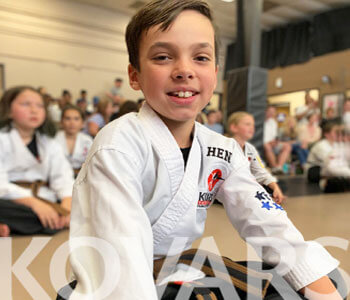 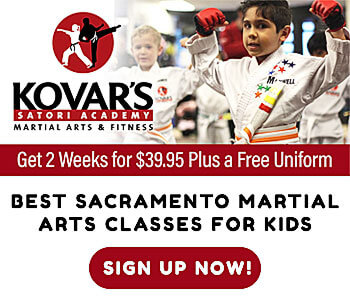 Where The Party is At