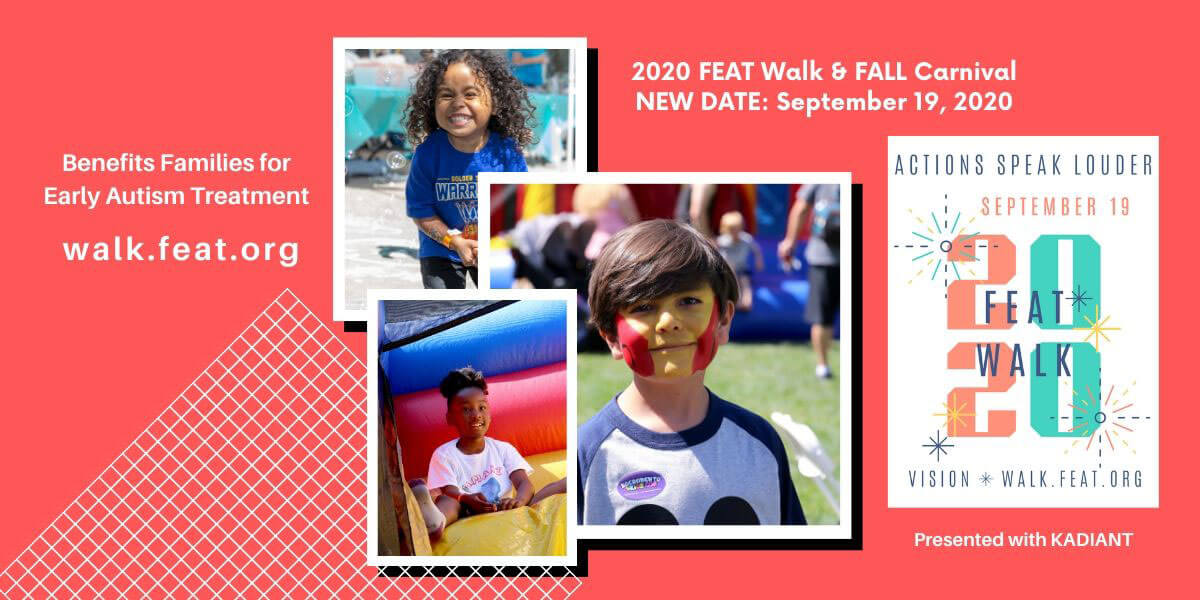 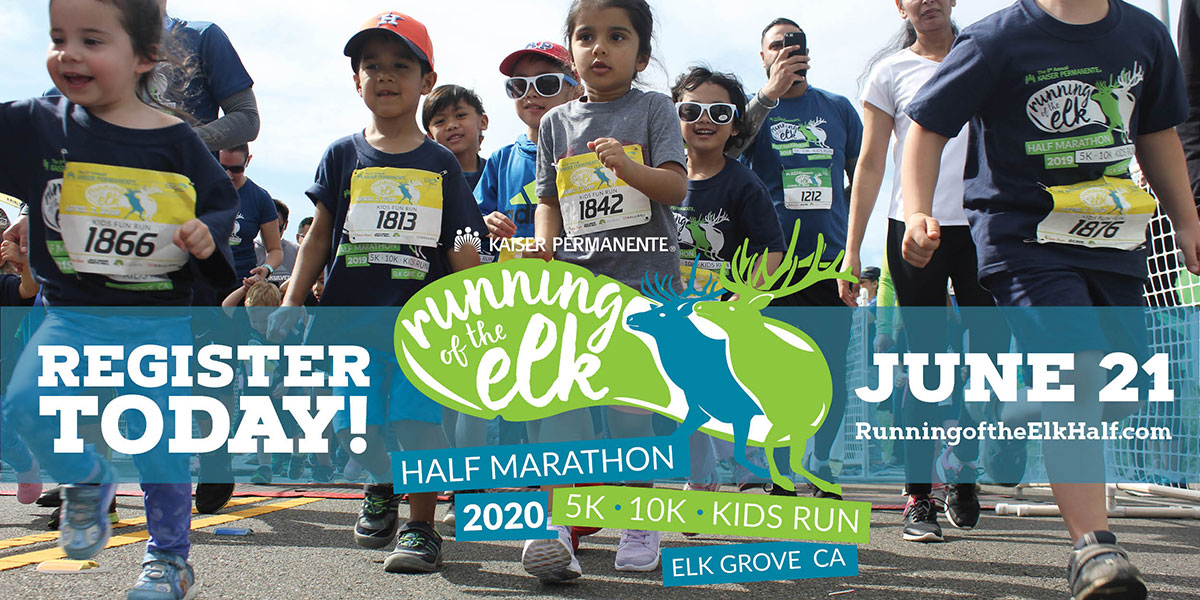 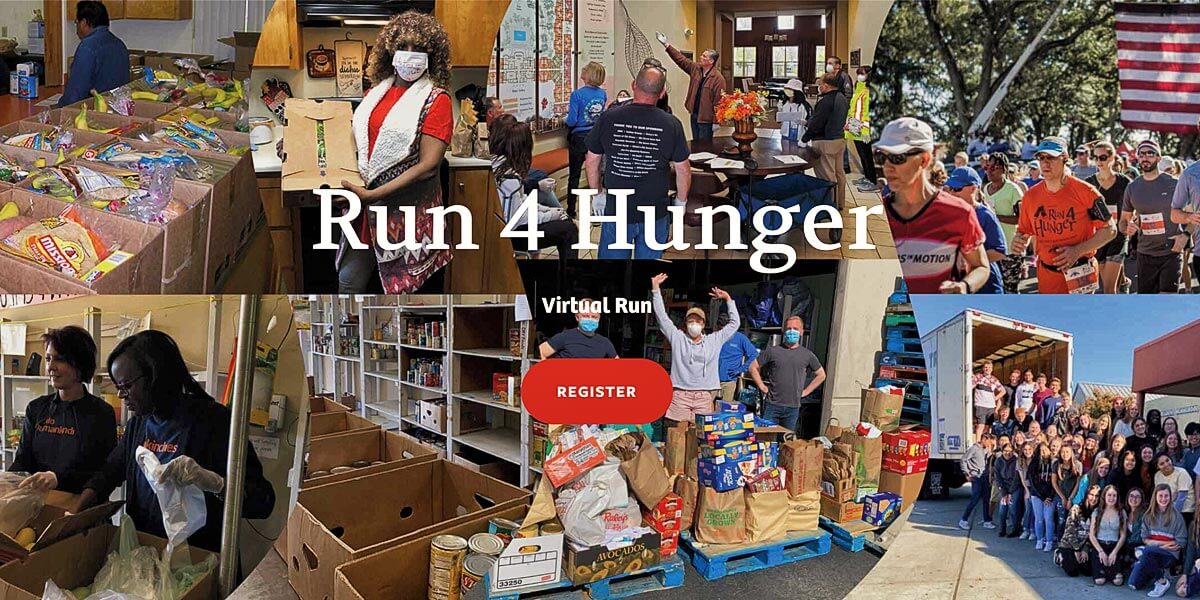 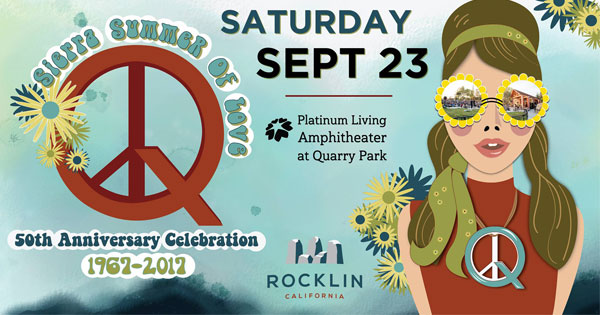 Take a 50 year step back in time when Quarry Park in Rocklin hosts an evening of tribute to the famed 1967 music movement dubbed “The Summer of Love”. Celebrating a time of peace, love, fashion, art, and new musical sounds, The San Francisco Summer of Love was one of the largest, most artistically influential movements ever to emerge from the West coast. The Sierra Summer of Love Festival will carry on the spirit of the legendary fest by featuring the celebrated stage show “San Francisco’s Summer of Love Revue.”  The Revue is not just a cover band playing the music of the 60’s, but eight individual, fully costumed performances including; “Spirit Wind” as Santana, “Whole Lotta Led” as Led Zeppelin, “Experience Jimi!” as Jimi Hendrix, “Monday Monday” as The Mamas & the Papas, “Pearl Essence” as Janis Joplin,” Cosmo’s Factory” as Creedence Clearwater Revival and a spectacular liquid light show by “Grusome”. 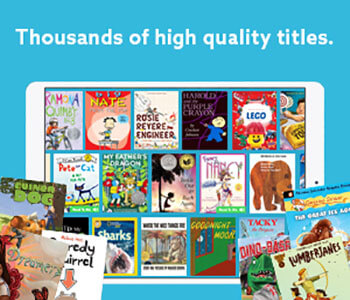 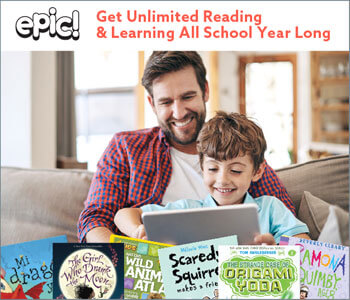