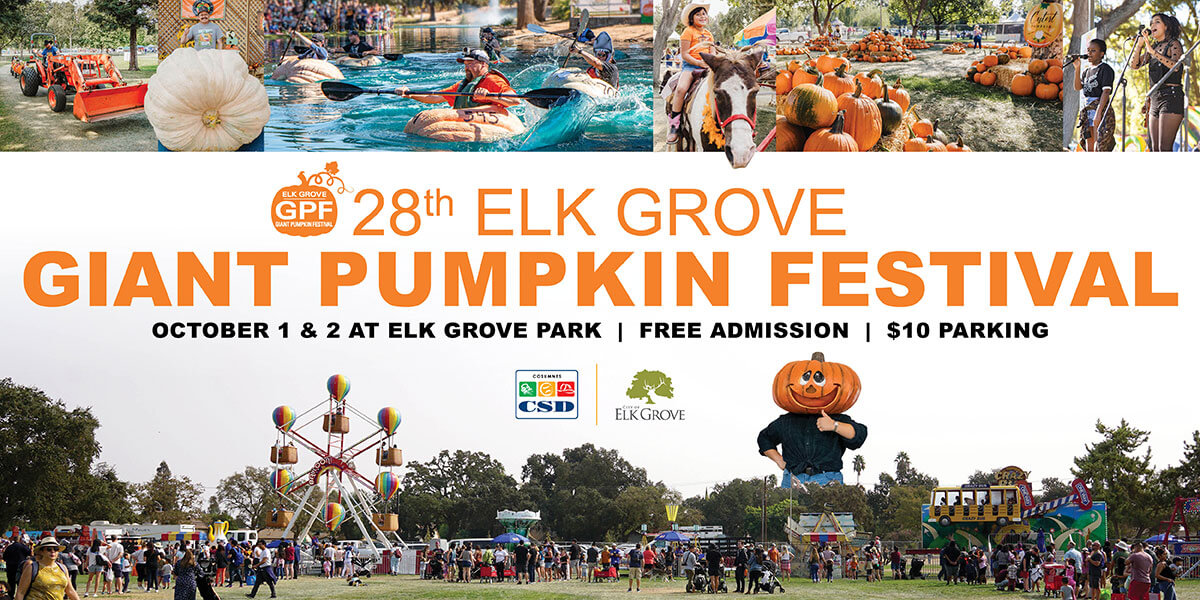 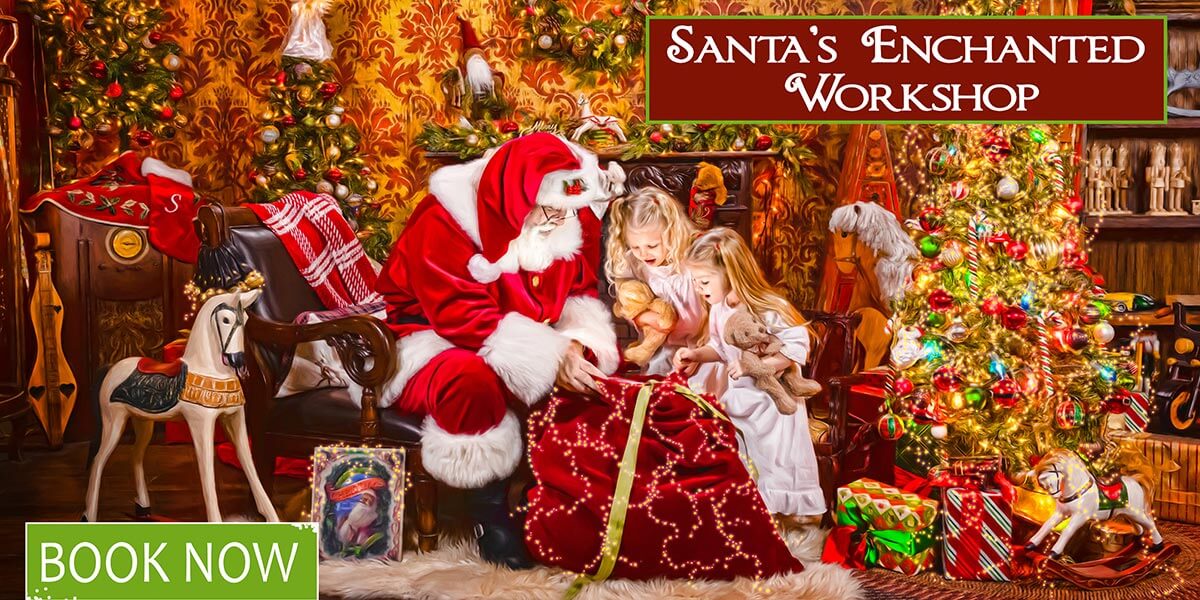 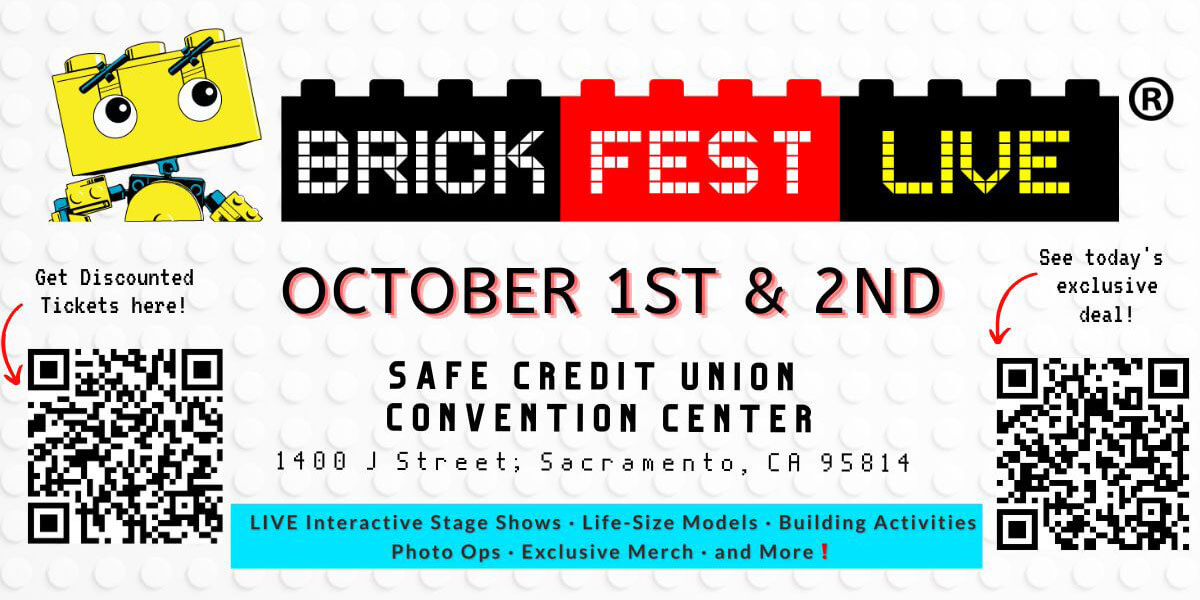 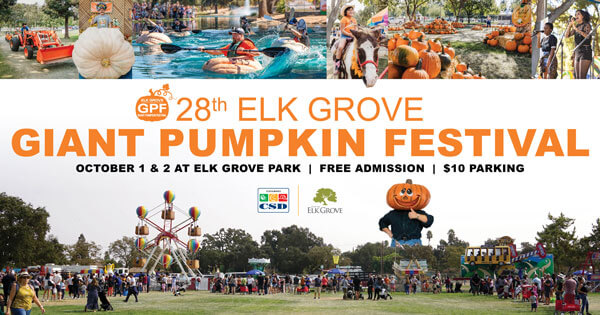 GIANTS are Coming to Elk Grove!

Have you ever seen a one-ton pumpkin? Have you ever heard of giant pumpkins being carved into canoes and raced across a lake? The 28th annual Elk Grove Giant Pumpkin Festival will have all that and more on Oct. 1 and 2.

Thousands of pumpkin enthusiasts flock to Elk Grove Park on the first weekend in October to kick off the fall season at "Elk Grove GPF", the region's premier celebration of enormous gourds and all things pumpkin!

Since 1994, giant pumpkin growers from all over California and beyond have brought their precious produce to compete in the Giant Pumpkin & Produce Weigh-Off. Last year, pumpkin grower Leonardo Urena won his fourth championship and a $7,000 cash prize with his 1,623-pound orange behemoth.

Throughout both days, there are hours of amusement for festival goers with carnival rides, inflatables, arts and crafts, vendors and food trucks, pumpkin recipe contests, scarecrow contests, pumpkin patches, and more.

Entertainers and musical acts will fill three stages throughout the weekend. Plus, some of the giant pumpkins from the Weigh-Off will be carved into boats and paddled across the lake in the Pumpkin Regatta!