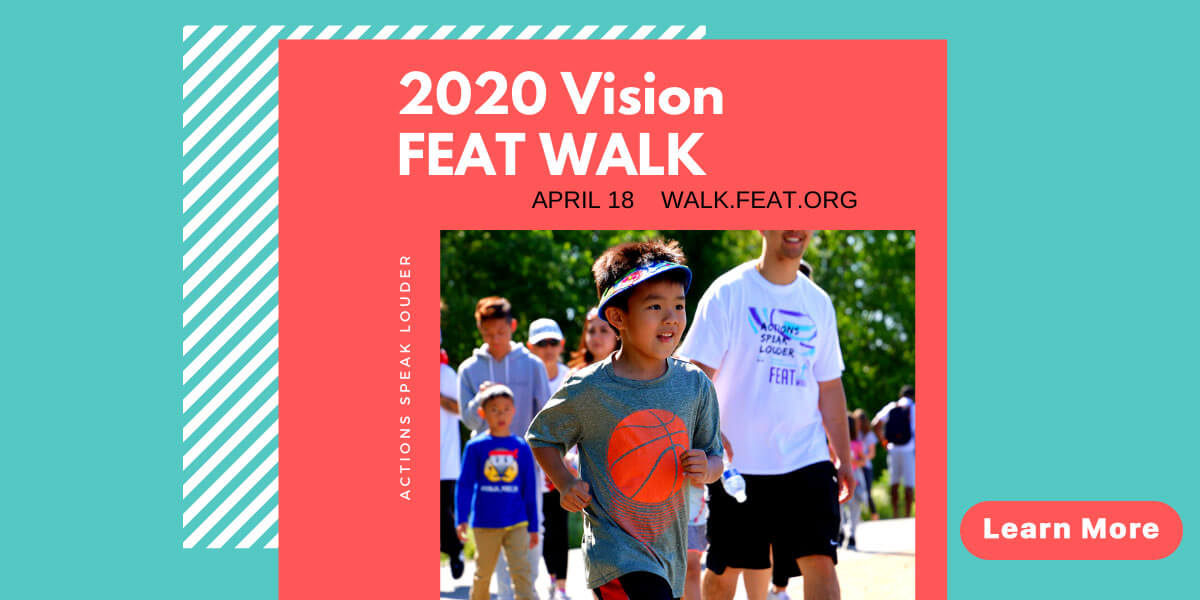 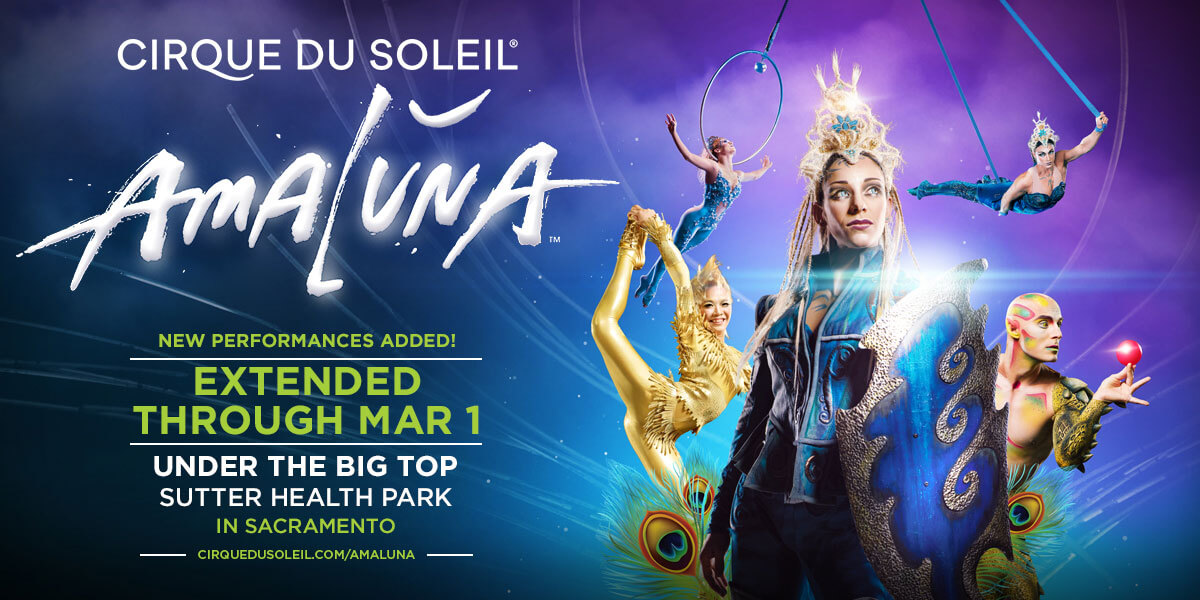 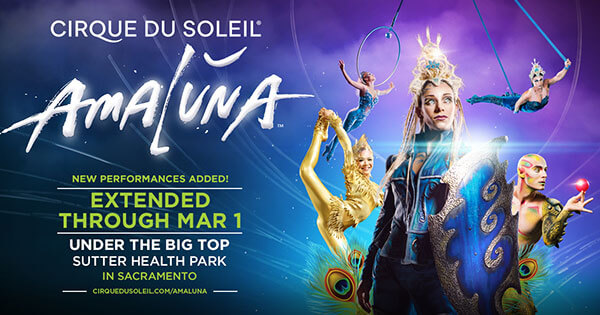 A group of young men wash up on the isle, triggering an epic love story between Prospera’s daughter and a brave young suitor. Theirs is a love that will be tested. Amaluna will send your spirit soaring and bring your heart to places it’s never been before.

The artists fly out over the audience on straps suspended from the Carousel, a rotating apparatus high above them. This spectacular demonstration of four-dimensional flight calls for for precision timing, in addition to the skills and physical strength it takes to move at high velocity through 360 degrees.

Young men launch themselves high into the air, twisting and turning in a playful high-speed (chase? act? routine? choreography?). They pull off several seemingly impossible feats.

The captured young men help the Amazons to present a fast-paced theatrical version of the classic gymnastic routine.

Miranda plays in the waterbowl, discovering her own physicality and expressing her sinuous sexuality as she performs a challenging hand-balancing routine. 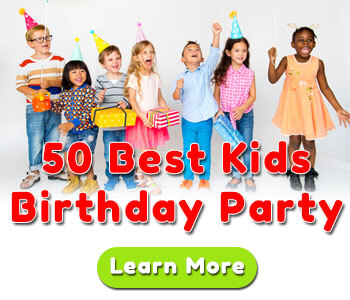 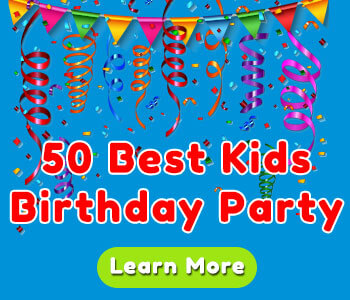